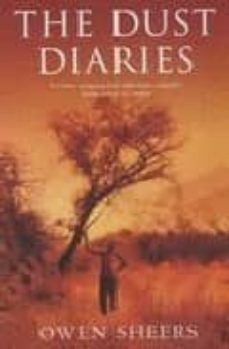 A few years ago, Owen Sheers stumbled upon a dusty book in his father's study by the extraordinary Arthur Cripps, part-time lyric poet and full-time unorthodox missionary, who served in Rhodesia for 50 years from 1902. Sheer's discovery prompts a quest into colonial Africa at the turn of the century, by way of war, a doomed love affair and friction with authorities. His personal journey into the contemporary heart of darkness that is Mugabe's Zimbabwe finds more than Cripps' legacy - Sheers finds a land characterized by terror and fear and blighted by the land reform policies that Cripps himself anticipated.

The Dust Diaries is an award-winning book by Owen Sheers, published in 2004.. In this work, Sheers traces the travels of his great-great-uncle, Arthur Shearly Cripps.The book was named "Welsh Book of the Year 2005".References. Press Release for The Dust Diaries published by Houghton Mifflin